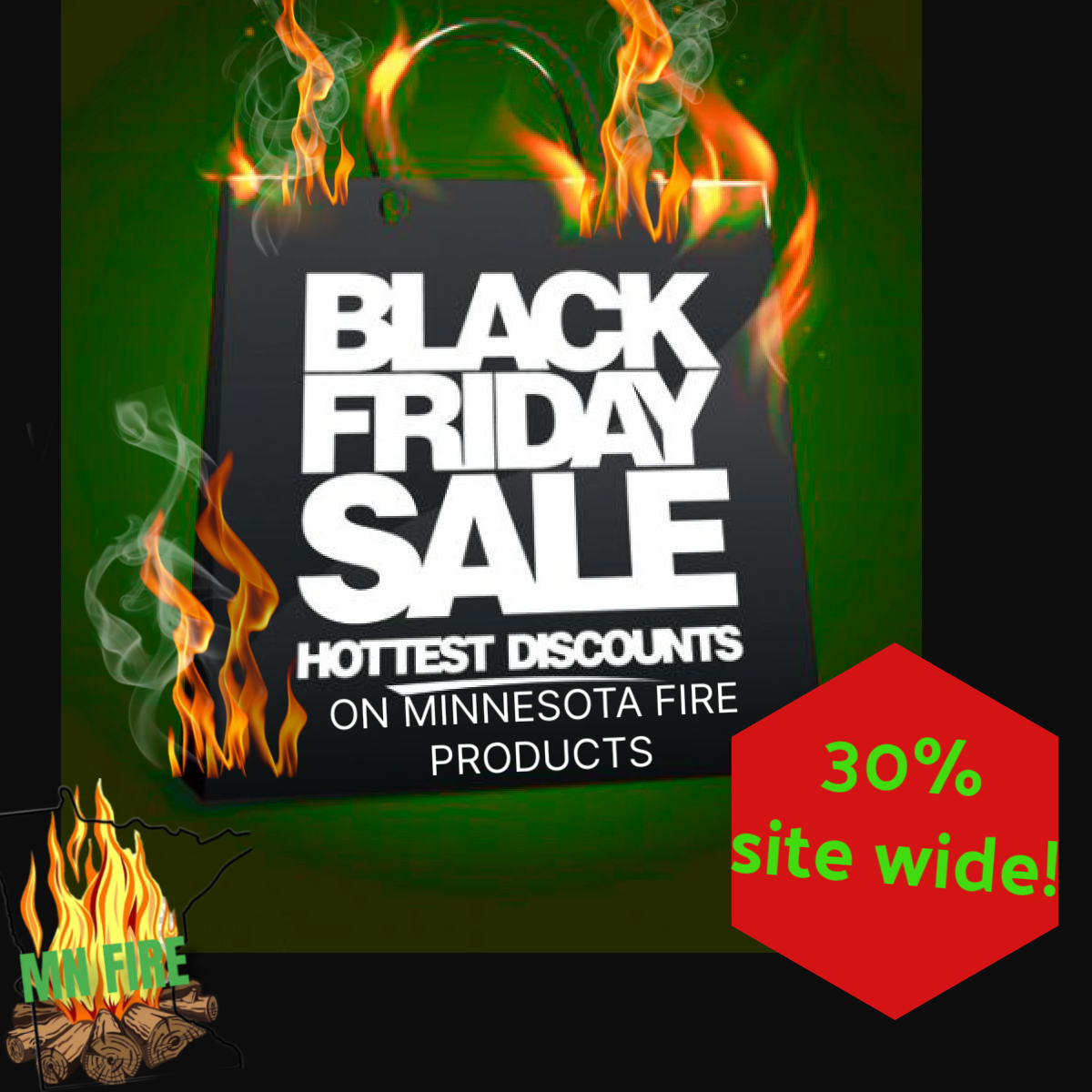 Delta 10 is a cannabinoid that is found in small trace amounts in the hemp plant. The most well-known THC found is called delta 9, the illicit drug illegal in most states. Within the plant there are various isomers, such as delta 8 and now, delta 10. Isomers have an identical chemical formula but are arranged differently, giving it new pharmacological properties.
Delta10 THC wasn't naturally occurring enough within the plant for anyone to try to go after it. This new cannabinoid was found by accident! Fusion Farms, located in California, stumbled upon delta 10 while extracting THC distillate that was soiled with fire retardant. Mysterious crystals formed on the flower of the plant that were first misidentified as CBD and CBL, then later identified as delta 10 after researchers dove into the crystals. Delta 10 is made by chemically altering CBD isolate.
Delta 10 has a much lower psychoactive potency than that of delta 9, making it much more similar to delta 8 THC. Delta 10 delivers an uplifting mood boost sparking with creativity,euphroia and alertness. Delta 10 has a weaker binding to the CB1 receptors, giving more mild effects than compounds with a stronger bind. Because of this, the effects of delta 10 are considered more of a Sativa feeling while Delta 8 being an indica based effect.